A study puts an end to obesity paradox 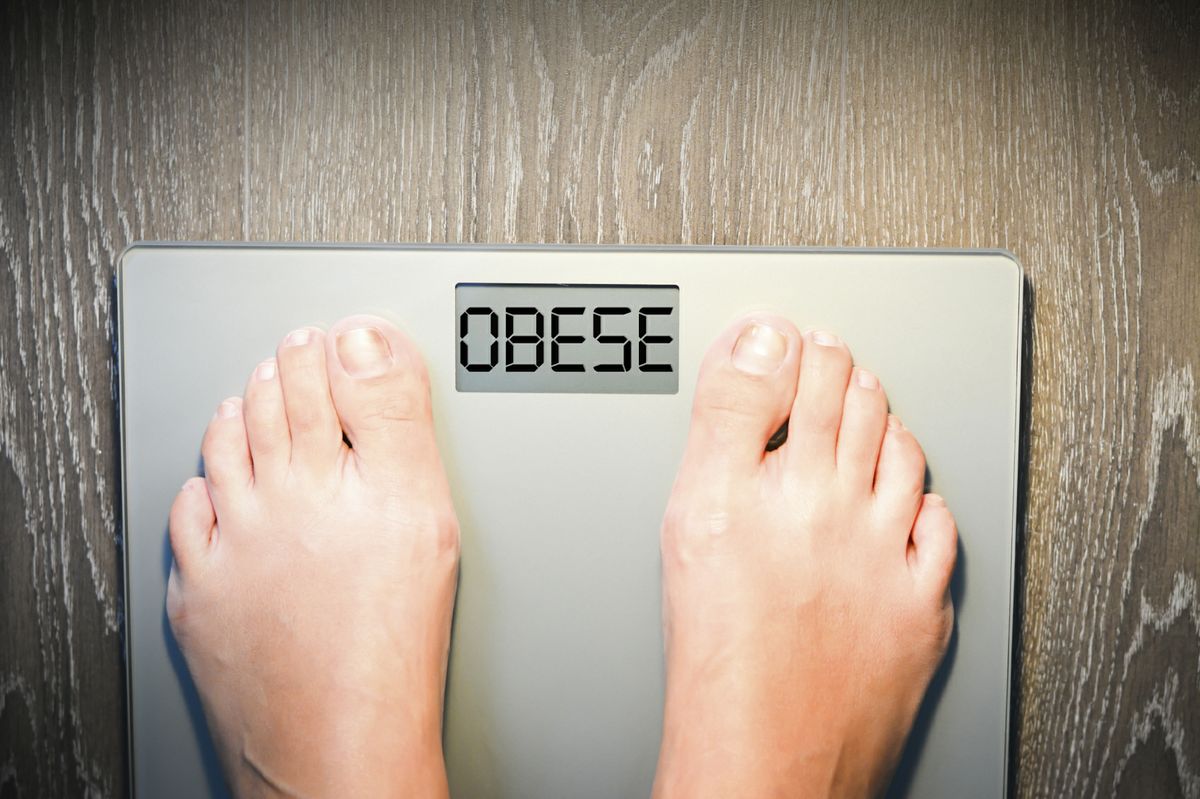 New research shelved an earlier one that stated persons of normal weight live a shorter time than their overweight or obese counterparts when diagnosed with cardiovascular disease. The previous counterintuitive finding focused on the person’s weight at the time of the diagnosis. A paper, co-authored by several JAMA Cardiology persons, will have overweight and obese people back to having to lose weight to save their lives. It was supported by a grant from National Institutes of Health/National Heart, Lung, and Blood Institute.

The Northwestern Medicine study supports what we’ve all thought all along; obese people live a more considerable portion of their life with cardiovascular disease and indeed do live shorter lives. Though persons who are normal or overweight have a similar lifespan, those who fall in the latter category have a higher risk of developing the said illness in life and spend more years with it. What makes this study unique is that it’s the first of this nature to provide a clear lifespan perspective with regards to cardiovascular disease after diagnosis for patients with varying weights.

Losing weight is a struggle for many heavy people. The previous finding may have done some damage or delayed persons for shedding excess weight that’s also associated with other lifestyle diseases and risk of developing cancer. Data does show that people who have a healthy weight live longer lives than those overweight or obese. BMI is what’s used to classify what category people fall under.

Other findings include an increased likelihood of 21 and 32 percent for overweight men and women respectively between 40 and 59 years of age of having a heart attack, heart failure, stroke or cardiovascular death when compared to those of healthy weight. For obese men and women, the percentage went up to 67 and an 85 percent respectively.

When looking at the lifespan, overweight males in the same age bracket have similar longevity to ordinary weight men. The studies also showed that average weight people live 1.9 times longer than those obese. The number went up to six years when they were compared to morbidly obese men, a similar ratio for women.

The numbers are a bit different for women; normal and overweight don’t have a similar lifespan. Average weighing women live 1.4 years longer, and 3.4 years longer than those obese. In a nutshell, those of average weight live a long and healthier quality of life.